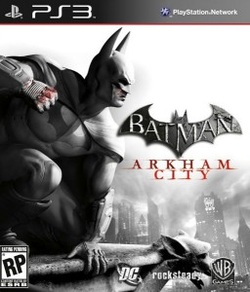 Batman: Arkham City is the follow up to Arkham Asylum, and takes place a few months after the events of Asylum. Former warden Quincy Sharp is now the mayor of Gotham City, and he has put all of the inmates in one cordoned off area in Gotham and has called it Arkham City. Arkham city is ran by Dr. Hugo Strange and it is Batman's job to find out what is really going on inside Arkham City. This was my first game to play on the PS3, and I must say that Rocksteady did an excellent job at reconfirming my decision to buy the PS3. At the very beginning of the game, if you haven't played Arkham Asylum, odds are you will be like me and be very confused and overwhelmed by how everything will work. However, the studio has done a great job at helping you along the way with an in game tutorial to start you off learning basic moves, basic combat combos and what your weapons will be like. While you are inside Arkham City, it is your job to get to the bottom of what Hugo Strange's plans are and try to stop him, all the while battling various inmates and great Batman bosses that we all know and love. The boss battles were not that hard in themselves once the Bat computer showed you how to best take them out, and it did give you the option to turn off the hints, but even with the hints off, the boss battles were not that much of a challenge, but they were still fun to beat, gave you the feeling that Batman is truly untouchable. there are hundreds of hours worth of side quests that you can do, and don't worry, you can go back and play the game, so don't feel bad for skipping over them to continue with the main story line. for me, the really cool part of this game was the ability to play as Catwoman as well.  this gives you an opportunity to take a break from being the World's Greatest Detective and explore Arkham City and complete her own missions and side quest. Being able to play through as another character to me far exceeded the value of what I paid for the game, and has made me very happy with Rocksteady and what they did with this game. The biggest annoyance to me with this game would have to be detective mode. I understand its purpose and why it is there, it just got annoying sometimes because I would need detective mode on for certain parts, but to me it would take away from the beautiful graphics that this game displays. However, that aside, this is a great game to play, and has the ability to have anyone hooked on it right away, and does a great job on making you feel like you are Batman, living his life, taking out the bad guys, and saving Gotham City. 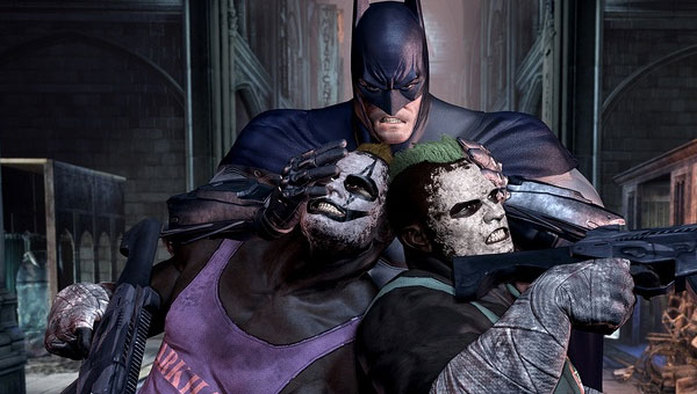 I bet their headaches will be worse than a hangover
As stated previously, there are numerous side mission's that you can do in this game, ensuring for hours and hours of gameplay. I have yet to complete all the side mission's as I do have other games to play and review, but this game was so good with it's story line and side missions  that I definitely want to come back to it. A big shock to me was that this game still had an RPG element to it, you have the opportunity to upgrade your suit, weapons and combat style using the xp you have gained by defeating inmates and bosses. I am not normally into RPG's at all, but this was actually pretty fun for me, I actually found myself starting fights with inmates, just for the added XP so that I could upgrade my items. The amount of enemy's in this game is far from lacking, and at times can appear too much. However, there is a wide variety of them, from villains with knives, bottles, bats for blunt force, clear to villians with actual guns, stun rods, and riot shields, of which will of course award you with more XP. If you ever feel overwhelmed with the swarm of villains, it is very easy to escape and catch a breather, just look up for the closest ledge and use your grapple hook to sling yourself up out of the fight and get a birds eye view of the villains and plot your attack, as well as if you can use your smoke pellets to activate your detective vision, and confuse enemies as to where you are at. This ability is definitely a life saver during an intense fight with a variety of villains 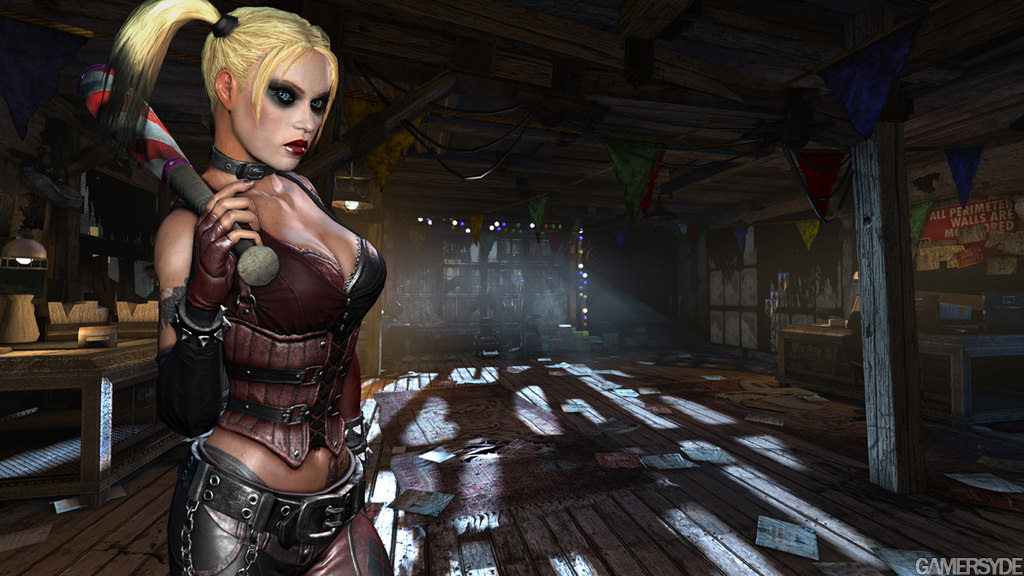 Was I the only one who couldn't stand her voice!!??
Normally, once I am done with a game, that is it, it goes onto my shelf and only gets played occasionally. However, Rocksteady has made it different and has me wanting to do a second play through with their new mode called New Game Plus. This mode turns off all hints, makes the villains more challenging, and also turns of the counter alert, so you have to really fine tune your 'Bat' senses to pay attention to what is happening all around you during your fights, but never fear! Everything you earned during your first play through will carry over to this New Game Plus mode and will greatly help you in your new adventure. Another new mode that Rocksteady has added into Arkham City is the Riddler Challenges. These challenges give you a wide variety of challenge maps, ranging from timed fights, to having to sneak up on all enemies or you fail, adding to the numerous of things you can do in Arkham City. 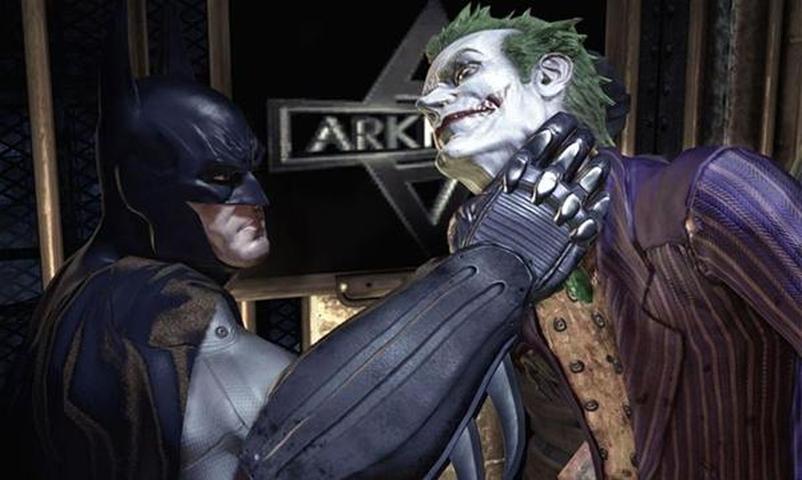 If only he would have kept choking him out...
To me, the graphics in this game are just amazing, and a great way for me to see what the PS3 was going to have in store for me. At times, I would just be perched on a gargoyle and just look around at the details of Arkham City and all that was around it. In addition just sitting there looking around, it was always fun for me to just fly around the city and see what I come across, often being able to come by political prisoners needing help or some of villain's talking great info that I needed for some of my side missions. To this date, I have not had any problems with textures popping in, or any glitches so it appears to be a very polished game,  with a ton of nooks and crannies to explore in order to complete the game 100%. 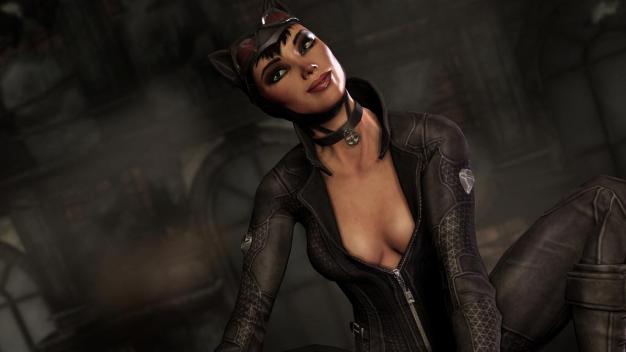 Catwoman Missions put a great twist on the game
Overall, this game has been a great first experience with the PS3, and can't wait to start other games similar to this, as I think I have been changed to solely first person shooters to being more willing to expanding my genre out to more action/adventure/rpg type games. It would be really cool if Rocksteady was able to successfully pull off another Batman game, but I would definitely not be offended by any means if they just leave it ending with this game, especially since I can keep coming back to it time and time again and will ensure that I have something new to experience every time, and I still haven't gotten the Robin DLC!
Rating: 9.5/10 with a great replay value!