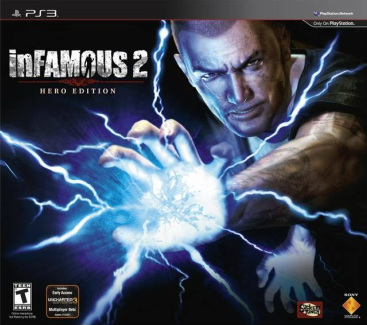 Have you ever wanted to have awesome superhero powers?  Do you dream of flying around a city, scaling tall buildings in 10 seconds flat, and knocking out bad guys by shooting electricity from your fingertips.  If so, then this is the game for you.  If not, then you're a sad soul with absolutely no imagination and you need to play this game anyway.

Infamous 2 takes place immediately after the first game ends.  If you don't want to spoil the first game, then you should probably stop reading right now and go play the original Infamous first.  Go, get it, it's only $20 USD on Playstation Network right now so there's no real reason not to.

As was previously stated, Infamous 2 takes place immediately after the first game ends.  Cole McGrath just defeated his nemesis and destroyed the Raysphere.  At the end of it all, he realized that his part in all of this was only beginning.  The beast is coming, and Cole is the only person who can prevent it from destroying everything

Infamous 2 begins with Cole fleeing the Beast in the now demolished Empire City.  The game teaches you the 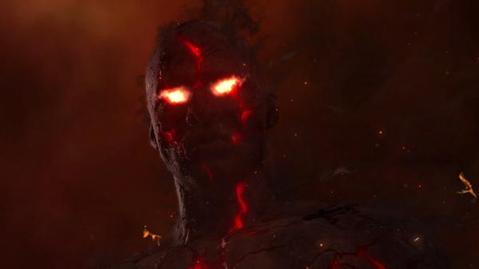 controls in a simple, but very awesome looking battle with the Beast.  The controls are pretty much the same as the previous game, which is not a bad thing at all.  Everything works so smoothly together, there was really nothing to fix.  You then proceed to board a boat and travel to where the majority of the game takes place: New Marais.  You spend the game trying to find blast cores scattered across the city in order to power up the RFI (Ray Field Inhibitor) which in theory should destroy the beast.  Along the way you meet several new characters, and a few old ones as well.  Sucker Punch did a brilliant job of giving everyone their own unique personalities and back story.  All of the characters are fully fleshed out and very believable, so you never really find yourself talking to the same boring people all the time.  And with the ability to go back and play the game again as evil, you get a very different story with the second playthrough.

The music and voice acting in Infamous 2 are also above average.  Cole has a different voice actor 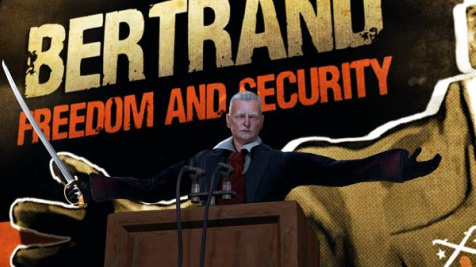 than he had in the first game, which is a little strange at first.  However this voice actor is very good, and after a few hours you don't really notice the difference.  Other characters from the previous game like Quo and Zeke still have the same voice actors, and they still do a great job.  And then of course, there are new characters, such as the evil Bertrand.  His thick southern drawl will make your skin crawl, you instantly know he's pure evil.

The game's soundtrack is also very well done.  It's kind of sad that most of the time it blends so seamlessly that you won't even remember the tracks if you heard them outside the game, which is why Sumthing Else Music Works released both a good and evil version of the soundtracks for sale on sites like Amazon.

The graphics in Infamous 2 are pretty much the same as in the first game.  Yeah, there's a lot of 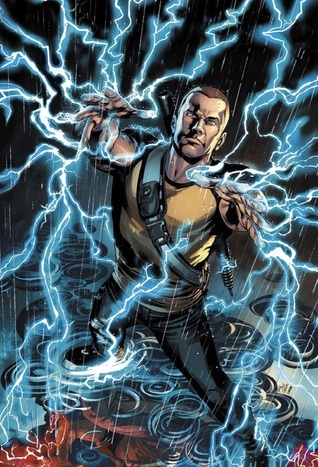 comparing to the first game going on, but that's because this is a direct sequel.  Sucker Punch even kept the comic book style cut scenes the same, which is awesome.  It keeps the whole comic book superhero feel going throughout the whole game.  The only real difference in the graphics from the first game are the new animations for the destructible environment.  There are now certain parts of buildings you can collapse to wreak havoc on your foes who try to get a height advantage over you.

Overall, infamous 2 is currently one of the best original superhero games you can buy today.  It offers a compelling story with sandbox style gameplay for hours of fun.  With great voice acting, music, graphics, and fun gameplay mechanics, this game is also one of the best Playstation 3 exclusives out right now.  If you have a Playstation 3 and the very first paragraph of this review hooked you, you need to go pick up both Infamous 1 and 2 right now.  You will not be sorry.