Combat Style In The Last Of Us

Now that we have all been let in on some of the secrets of The Last Of Us, learning what the story plot is (of which I will not go into to try and remain spoiler free), and now getting light on what combat will be like in the gameplay of The Last Of Us.  A video on Game Informer's site features the game's director Bruce Straley and Creative Director Neil Druckmann going through some of the gameplay mechanics that you will see when playing The Last Of Us.  Remember the cover-based shooting mechanic that Uncharted had? Well this will have it as well, but it is the core of the experience, which is going to be very interesting.  Instead, the main emphasis is going to be stealth and strategy, stealth to get around and set up an ambush, and strategy by figuring out who is going to distract while the others ambush the enemy the best you can, also choosing what weapon is going to be the best to use against the opponent that you are facing.

Now of course with this they ahve also confimed that the AI are going to "feel real, they make smart decisions, and making them more intelligent" this is going to be fantastic if it plays out well that they are smart, but that they don't outsmart you to where your constantly dying, that just takes away from the fun. However, this is Naughty Dog, they do excellent at their games, so I have confidence that the AI's will be just right for difficulty.  It was also revealed that that you need to be aware of your surroundings, making sure that you know what you are going into, cover spots, and also where you and other team mates can stage your attack and how to take defensive and offensive positions.

In the video, Joel's partner Ellie is also brought up. "It was important for us from the get-go to make Ellie a very capable character," Duckmann admits.  The team decided to make her her own character with her own personality, "we're not on a babysitting mission, we don't have to supervise these people, they'r capable of doing things on their own."  If Ellie sees Joel in combat, or in trouble, she won't just go and hide until its over, she will essentially do her best to try and help Joel, hence to me making this kind of a strategy based game. As long as Naughty Dog sticks with past AI teammate experiences with Uncharted, I am very confident that the AI in Teh Last Of Us will stay out of the way, not inteferring with combat, but instead being able to aid you.  In times of you getting swarmed, it will be nice to know that Ellie for example, will draw them towards her, allowing you to regain your thoughts, and re evaluate how you can handle your enemy.

As more and more details come out about this game, my excitement level for this game is getting bigger and bigger, making me feel like a little kid in a candy shop again, wanting to play it as soon as possible, and wanting them to finish it now so I can play it. But the common sense in me would much rather let Naughty Dog take the time they need to make this yet another perfect game like Uncharted has been so far. 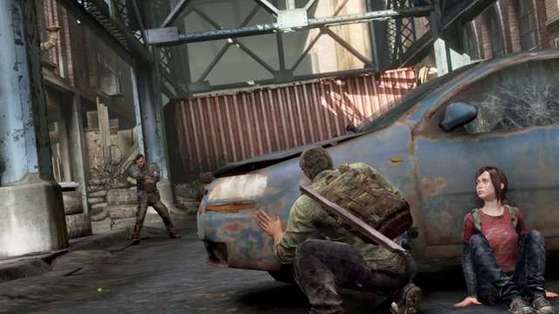 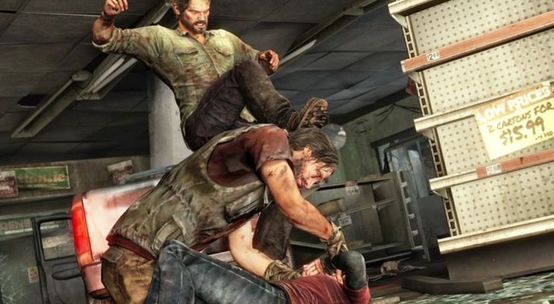 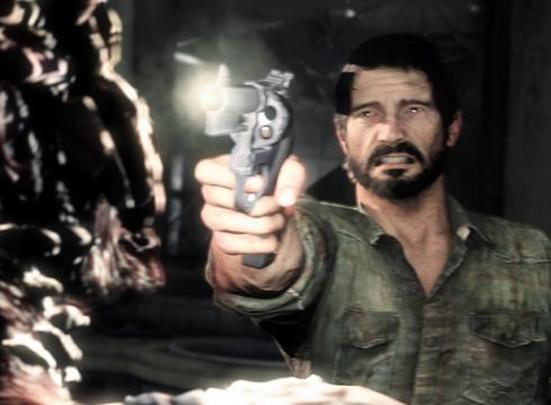